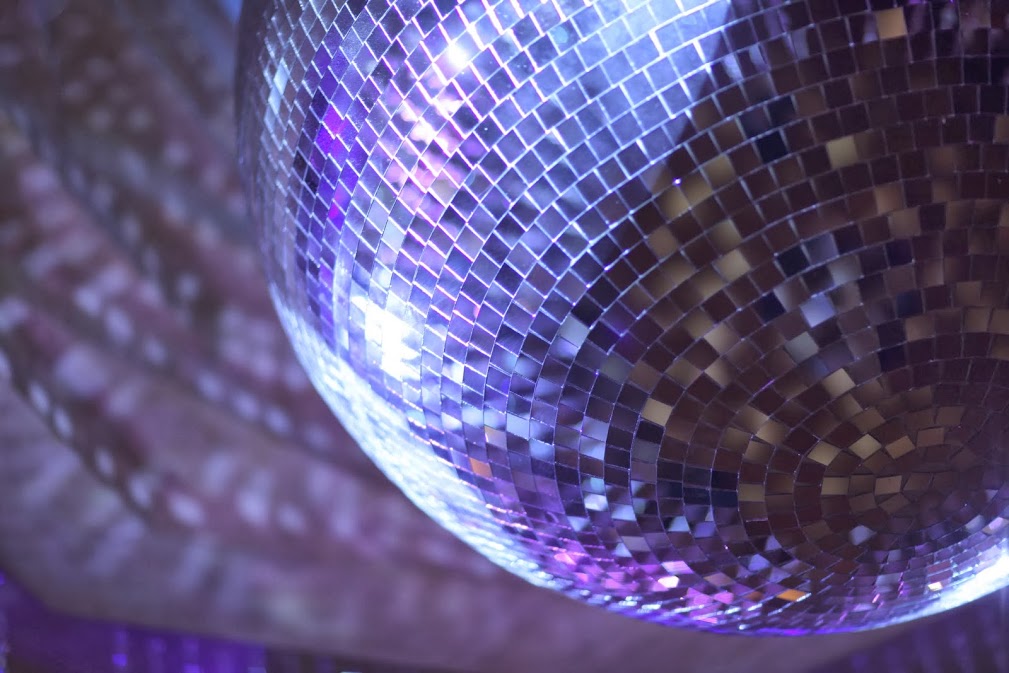 Around the world, and on whatever date it’s celebrated, the end of the old year is a time to clear the slate, make amends, say goodbye to mistakes, bad habits, and whatever troubles have gone before, and welcome in the new year with revelry, kisses, feasts, gifts, parades, good cheer, and high hopes for coming good fortune and prosperity. Flipping open a brand new calendar with so many clean, unused days in it is a universally shared fresh start; a chance to take a deep breath and make a new beginning.

The typical American way to celebrate the start of the New Year is with hats, horns and a celebratory toast. In the final minute of the old year, fireworks displays are launched, church bells are rung, and in New York City, a glowing, six-foot diameter Waterford crystal ball drops from the top of One Times Square while nearly one million spectators crowd into the streets to enjoy the spectacle and millions more watch on television. The tradition began in 1907 and is still going strong. 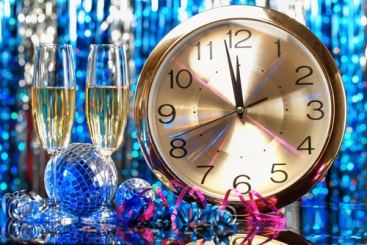 New Year’s Eve is actually celebrated four times in the continental United States, beginning on the Atlantic coast and rolling with the time zones to the Pacific coast. An hour later, the New Year arrives in Alaska, and an hour after that, Hawaii is the last of the states to welcome it. If you’re having a party in Los Angeles or in a banquet hall in Glendale CA, you could start celebrating at 9 pm when it’s midnight on the east coast, and raise a cheer every hour until 2 am when it’s midnight in Honolulu.

If you want to celebrate twice for real, you can fly to Samoa for the first celebration on the globe, and then make the hundred-mile hop back across the International Dateline to American Samoa and spend December 31st all over again as you wait for New Year’s Eve to reach its last stopping point.

As celebrations circle the globe, people in different countries have their own ways of ringing out the old and ringing in the new. Ringing is an operative word, since clanging bells, horns, whistles, cranks, firecrackers, rattles, maracas, vuvuzelas, drums, poppers, and other noisemakers have been part of the ritual since the earliest of times. All the noise is meant to scare away evil spirits, which, as folklore has it, are closest to us at the witching hour of midnight. These days, it’s largely just for fun as part of the exuberant festivities — though you can’t be too careful.

Not surprisingly, many New Year’s Eve traditions center on food. Talk to the staff at our Glendale CA catering and if you want to add these fun traditions to your holiday celebration. In the southern United States, black-eyed peas are always part of the party and are said to bring good luck if they’re the first thing you eat in the new year; some say that for the best chance of luck every day, you’ve got to eat 365 of them. 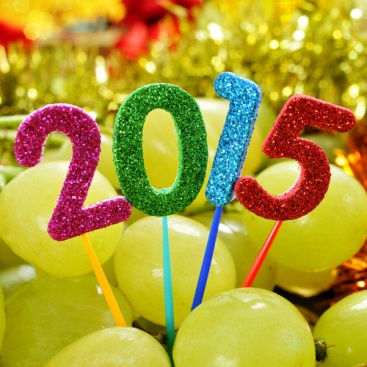 In Spain, Portugal, Mexico, and much of South America, people eat 12 grapes while making a wish, one grape at each chime of the clock as midnight rings.

In the Netherlands, Holland, Poland, and elsewhere around the world, eating donuts and other ring-shaped sweets symbolizes “coming full circle,” and is meant to lead to good fortune. The circle theme continues in the Philippines and parts of Europe, where eating oranges and other round fruit is supposed to ensure a prosperous year. To carry the circle idea even further, many Filipinos even wear clothing with polka dots to signify the notion that circles attract fortune.

Pigs symbolize progress for the people in Cuba, Spain, Portugal, Hungary, and many other countries. Some say it’s not only because pigs represent the “fat of the land,” but also that they root forward for food, and never move backwards. Dishes made with pork are part of the celebrations in those countries, though tiny pink marzipan pigs are sweet tokens of good luck in Germany and Austria.

In Armenia, Greece, and other cultures, special breads and pastries are baked with coins hidden in them; whoever finds the coin is assured good luck for the coming year. Along the same lines, in Sweden and Norway an almond is hidden in rice pudding. In Denmark, they eat a towering marzipan cake shaped like a horn of plenty. In Japan, eating long soba noodles on New Year’s Day signifies longevity — but you’ve got to slurp rather than chew them so they don’t break.

Foods that represent money play a part in many traditions. Leafy greens, resembling paper money, are popular in the American south and parts of Europe. In Italy, Brazil, and a number of other countries, lentils are eaten because when they’re cooked they plump with water, symbolizing growing wealth. In Scandinavia and northern European countries, eating herring at midnight is said to bring a year of bounty; not only because herring is abundant in that part of the world, but because the fish’s silvery color resembles coins.

Just as there are lucky foods to eat, there are also some that superstition says to avoid. It’s a bad idea, for instance, to eat lobster, chicken or turkey, because they move backwards and could lead to setbacks. Winged fowl of any kind are discouraged because good luck could fly away.

Whatever food you bring from your own traditions (or borrow from the global selection you’ll find in Los Angeles), there is one other thing to keep in mind: in many countries, it’s customary to leave a little bit of each food on your plate past midnight. Many people believe that being a clean-plater means you’re greedy and will result in bad luck. On the other hand, leaving something on your plate will guarantee a full pantry in the New Year.

So make some noise, grab someone to kiss, and we wish you health and happiness in 2015.