On October 13th, Rocio and Jose Angel said “I do” to a new life together at a beautiful ceremony in Glendale. Surrounded by family and friends, the bride and groom exchanged vows and held their reception at Brandview Ballroom. The couple met in 2005, when neither were actively seeking a relationship. But as Rocio explains, “We quickly realized that we shared the same values, and that we had more fun together than apart.  What began as a casual, dating relationship turned into true love. We are truly blessed to say that we are marrying each other’s best friend!” Rocio envisioned a traditional wedding with modern elements that would reflect her and Jose Angel’s vibrant 8-year relationship. White and purple roses filled the crystal-adorned vases. Table numbers were designed in the shape of menus. And Rocio decorated the bottom of her shoes with rhinestones to spell out “I do” that guests could see when she kneeled during the ceremony. 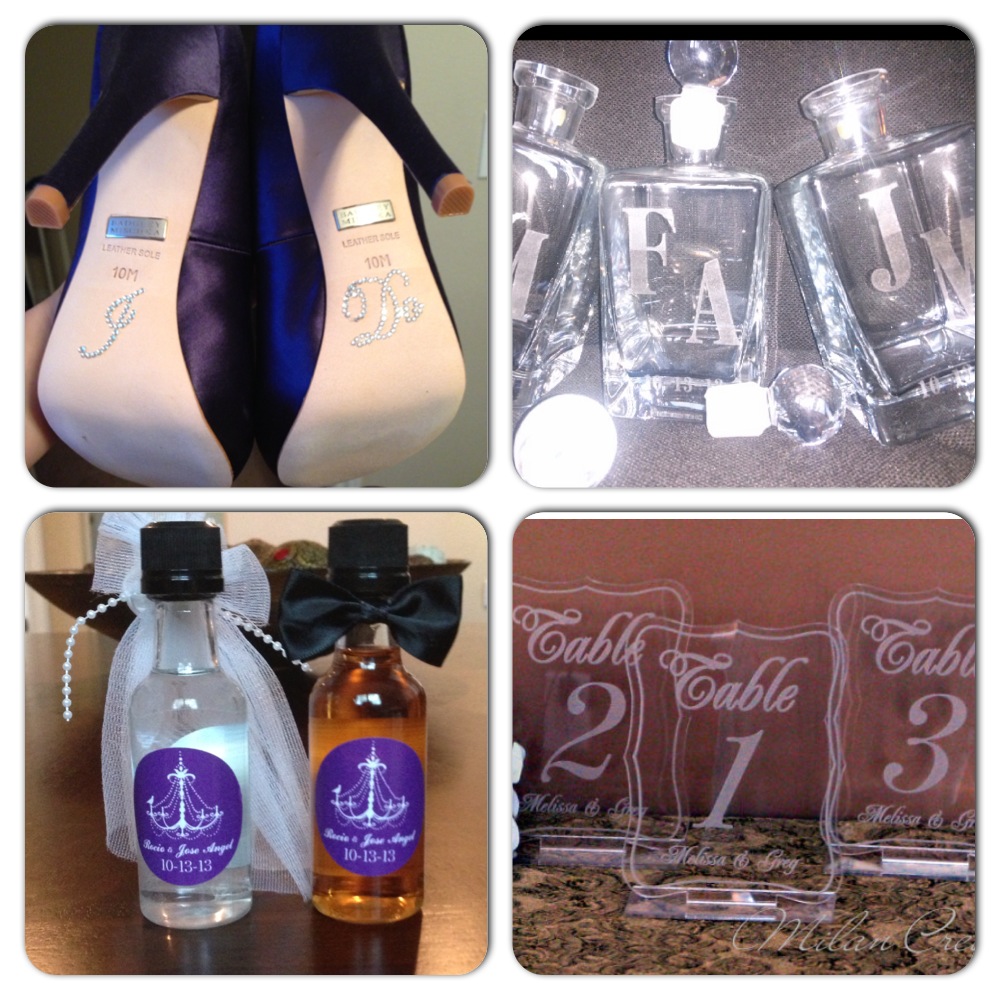 Family is very important to Rocio and Jose Angel, so they wanted to honor the memory of Jose’s late uncle, a former Captain at the Compton Fire Department, in a unique way. They were picked up after the ceremony in a fire truck and rode to the reception with blazing lights and sirens! 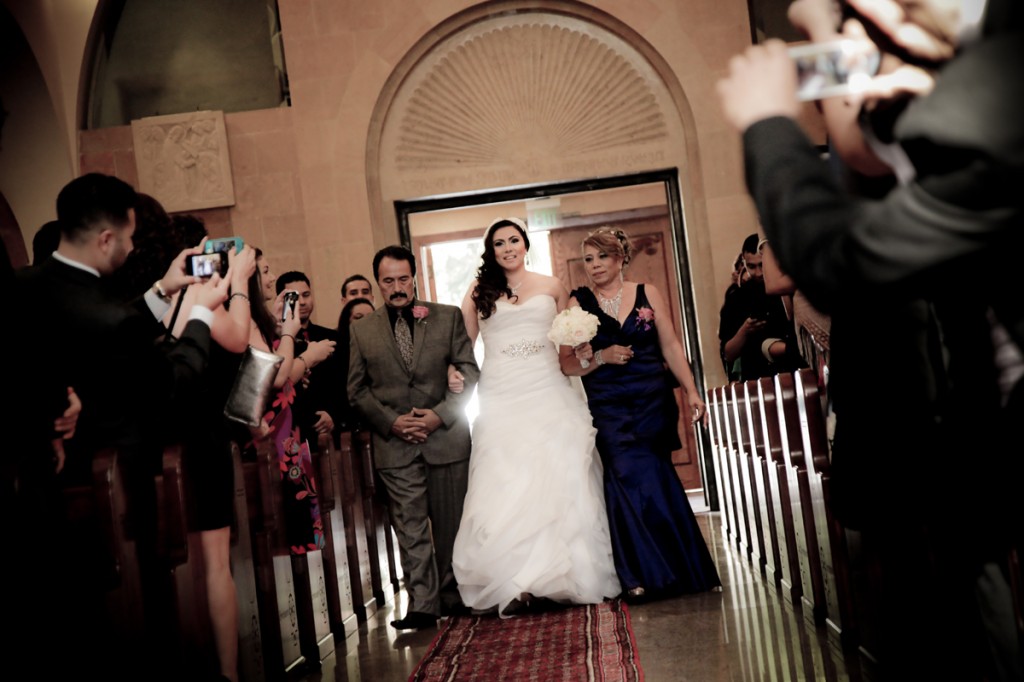 In an edible homage to the Captain, the couple chose Julien Flambe (which is lit on fire prior to being served) as a main course. And guests enjoyed a signature drink called the “Firefighter-tini,” a martini that’s set ablaze before consumption. During the reception, guests dined on family-style entrees and desserts provided by Anoush Banquet Halls.  It was a presentation style that neither Rocio nor Jose Angel’s families had encountered at a wedding before. Rocio says she was excited about introducing them to something new and liked the sharing concept associated with this style of service. 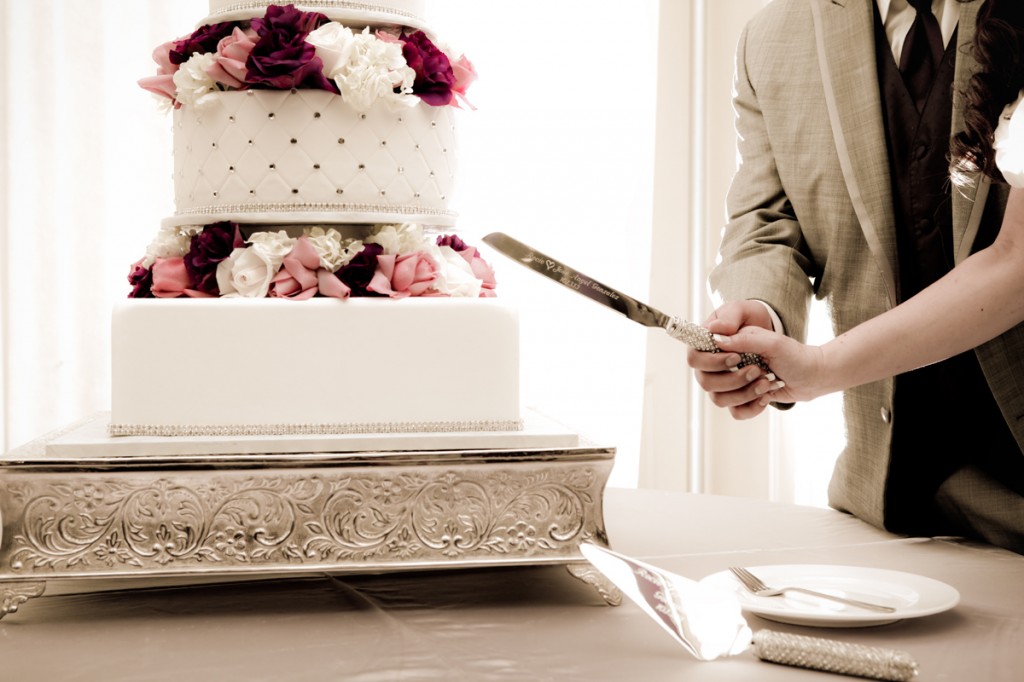 Rocio’s favorite part of the planning process was spending quality time with her family. Her motivation throughout the stressful times was knowing that she and Jose Angel would celebrate their love with the people who matter most. And now the couple is thrilled to start their new life together after honeymooning in St. Lucia. 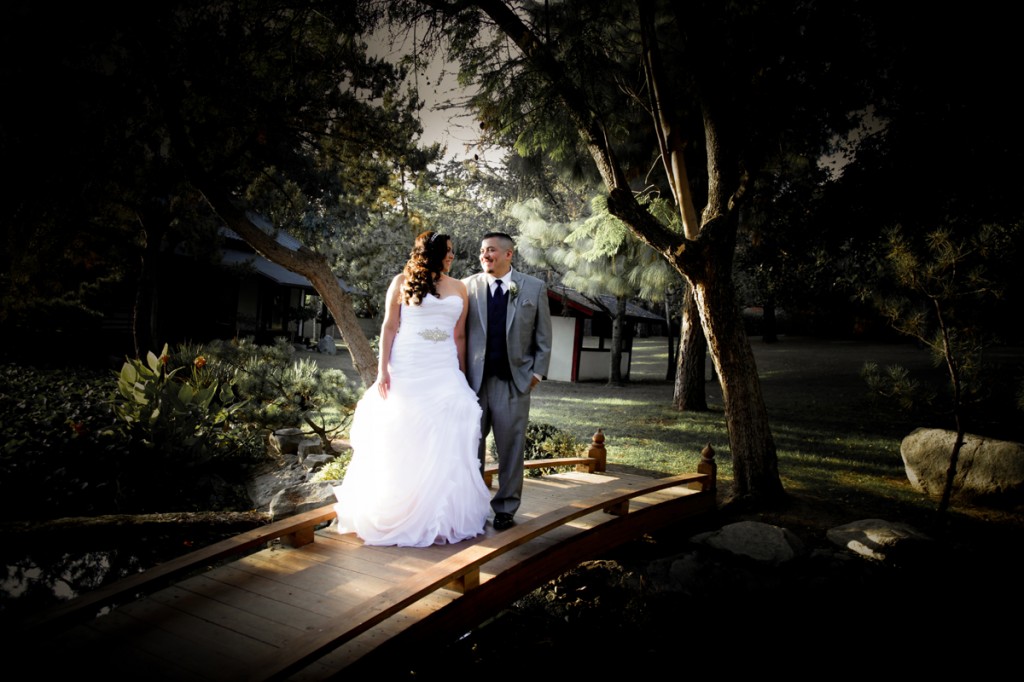 Congratulations from everyone at Anoush Catering to Rocio and Jose Angel!
Other posts